The Bahá’í Faith in Australia

The Bahá'í Faith has a long history in Australia. The first-known mention of the Faith in Australian newspapers came in 1846, but during the next few decades there were only sporadic references to the religion. A turning point came in 1916 with a comment on Australia made by `Abdu'l-Bahá, the son of the Founder of the Faith. In 1920, U.K./ American emigrants John Henry Hyde Dunn and Clara Dunn came to Australia, where they found people receptive to the teachings of Baha’u’llah in several cities. Bahá’ís have continued to immigrate to Australia. 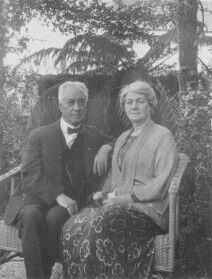 A room in the house of the Báb in Shiráz, now destroyed, where He declared His mission on 23 May 1844.

Iranian Bahá'ís had first tried to emigrate to Australia in 1948 but were rejected as "Asiatic" by Australia's White Australia policy. The situation eased in the 1960s and 70s. On the eve of Iranian revolution in 1978, there were approximately 50-60 Persian Bahá'í families in Australia. However, Persians, including Bahá'ís, started to arrive in great number following the revolution and persecution of Bahá'ís in Iran.

Since the 1980s, the Bahá'ís of Australia have become involved and spoken out on a number of civic issues - from interfaith initiatives such as Soul Food to conferences on indigenous issues and national policies of equal rights and pay for work. The community was counted in the 2001 census to consist of about 11,000 individuals. The Association of Religion Data Archives (relying on the World Christian Encyclopedia) estimated some 17,700 Bahá'ís in 2005 and over 19,300 in 2010.

History of Bahá’í Faith in WA

The origins of the Bahá’í Faith in Western Australia date back to 1924, when early Australian Bahá’ís Clara and John Henry Hyde Dunn and Effie Baker spent four months in Perth. Their public talks and other activities attracted a small number of followers to the Bahá’í Faith

In July of that same year, visiting American Bahá’í journalist Martha Root presented 38 public lectures to diverse audiences in Perth. In the same month, the first Spiritual Assembly of the Bahá’ís of Perth was formed.

The progress of the Bahá’i Faith in Perth was initially very slow, but there are now thousands of Bahá’ís in Western Australia. In January 1964, Iran and Hugh Milne set sail from Southampton on the SS Canberra as migrant Bahá’í pioneers to Perth. At that time in 1964 there were 15 Bahá’ís in Western Australia. Iran was the very first Persian Bahá’í’ to settle in W.A. Later, Iran and Hugh settled in Albany. 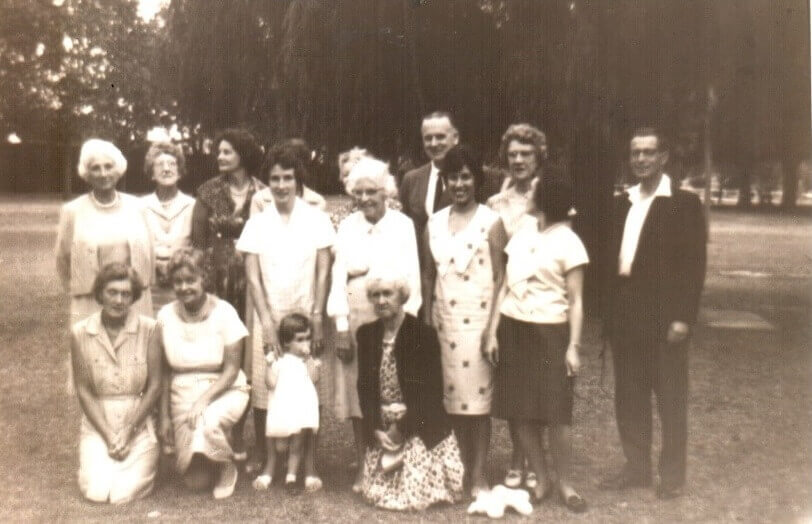 History of Bahá’í Faith in Albany

Hyde Dunn travelled to Albany in January 1930 to promote the teachings of the Bahá’i Faith. The Albany Advertiser’s edition of 16th January 1930 lists the name of visitors to Albany who had stayed at the Royal George Hotel. Mr Hyde Dunn was one of these visitors.

Another Bahá’i visitor who came to Albany in 1953 was Mr Ali-Akbar Furutan - charged with the function of protecting and propagating the Bahá’i Faith. He was visiting Bahá’ís in Australia and New Zealand. Here is what Mr Furutan wrote in his memoirs (“The Story of My Heart”) about his visit to Albany:

"The day after our arrival in Australia (5 November 1953) we travelled to Albany and immensely enjoyed the companionship of devoted and enkindled Bahá’ís of that City. An article had been published beforehand in one of the daily newspapers on the tenets of the Faith and the purpose of our journey to Australia, announcing the date of the public meeting. This meeting was gloriously successful and the audience was so moved and stirred by teachings of Bahá'u'lláh that one listener wired a friend in Perth recommending him to participate in all Bahá’í meetings."

Based on Mr Forutan’s account, there were a few Bahá’ís living in Albany in November 1953. Julia Emily Lawrie was one of the earliest of these. She taught the Faith to a number of people including Elizabeth (Beth) Inclis Honeybourne. Julia passed away on 23rd January 1969, while Elizabeth died on 23rd June 1987. They are both buried in Allenby Cemetery in Albany, and their gravestones are shown in the photograph below:

"When we outgrow our physical form, and are considered by God ready to reap the fruit of our spiritual development, we proceed to the other world. We term it death only because of our short-sightedness. A more proper term would be ‘a more abundant life’."
Shoghi Effendi

The first Spiritual Assembly of the Bahá’ís of Albany was formed in 1987. Since then, the Albany Bahá’í Community has grown steadily. Its members have been active participants in Albany community life and significant contributors to its spiritual and social progress.