The Bahá’ís of Albany organize a 4-day Summer Camp every January.

Up to 100 Bahá’í friends and members of the public have attended these camps over the past 4 years. The camp is held at the tranquil environment of the Gilcreek Scout Camp close to the King River in Albany. Priority is given to members of public and Bahá’í friends from remote country areas. The atmosphere at the camp is beautiful and spiritual. The programme is closely aligned with the various state Summer Schools and focuses on the guidance provided by the Universal House of Justice, the National Spiritual Assembly and the Regional Bahá’í Council. A children’s programme caters for children from the ages 5 through to 15, which also includes a junior youth segment.

The Summer Camp can cater up to one hundred participants. There are dormitories for 60 campers and five camping sites available. There are accessible toilets and showers. The participants enjoy a unique form of life where unity in diversity is experienced. This is one of the key attributes promoted by the Bahá’í Faith.

Over four days from 20th-23rd January, a joyful gathering of over 100 Bahá’ís from across the region was held in Albany, on the banks of the King River, for the annual Summer Camp. Attendants came from as far afield as Katherine in the Northern Territory & Geraldton and Merredin in Western Australia. The focus of the programme was on strengthening the efforts that Bahá’ís and their friends are making across the nation to contribute to building communities that are united, creative, inclusive & utilise the skills and experience of all its members, especially youth & older people. The visual & performing arts, as well as singing & music were included throughout the programme as well as interactive workshops and a separate programme for the children and junior youth. 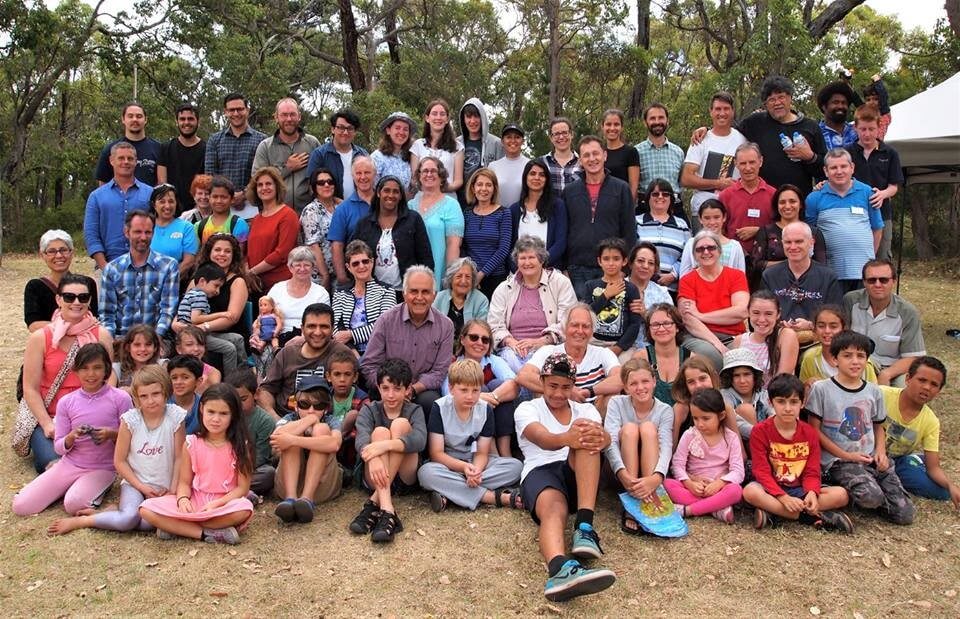 A challenging quiz and treasure hunt contributed to the joyful spirit and cultural dances from Fiji & Azerbaijan astounded the audience! On the last evening, the children presented songs & dances they had learned over the course of the weekend. 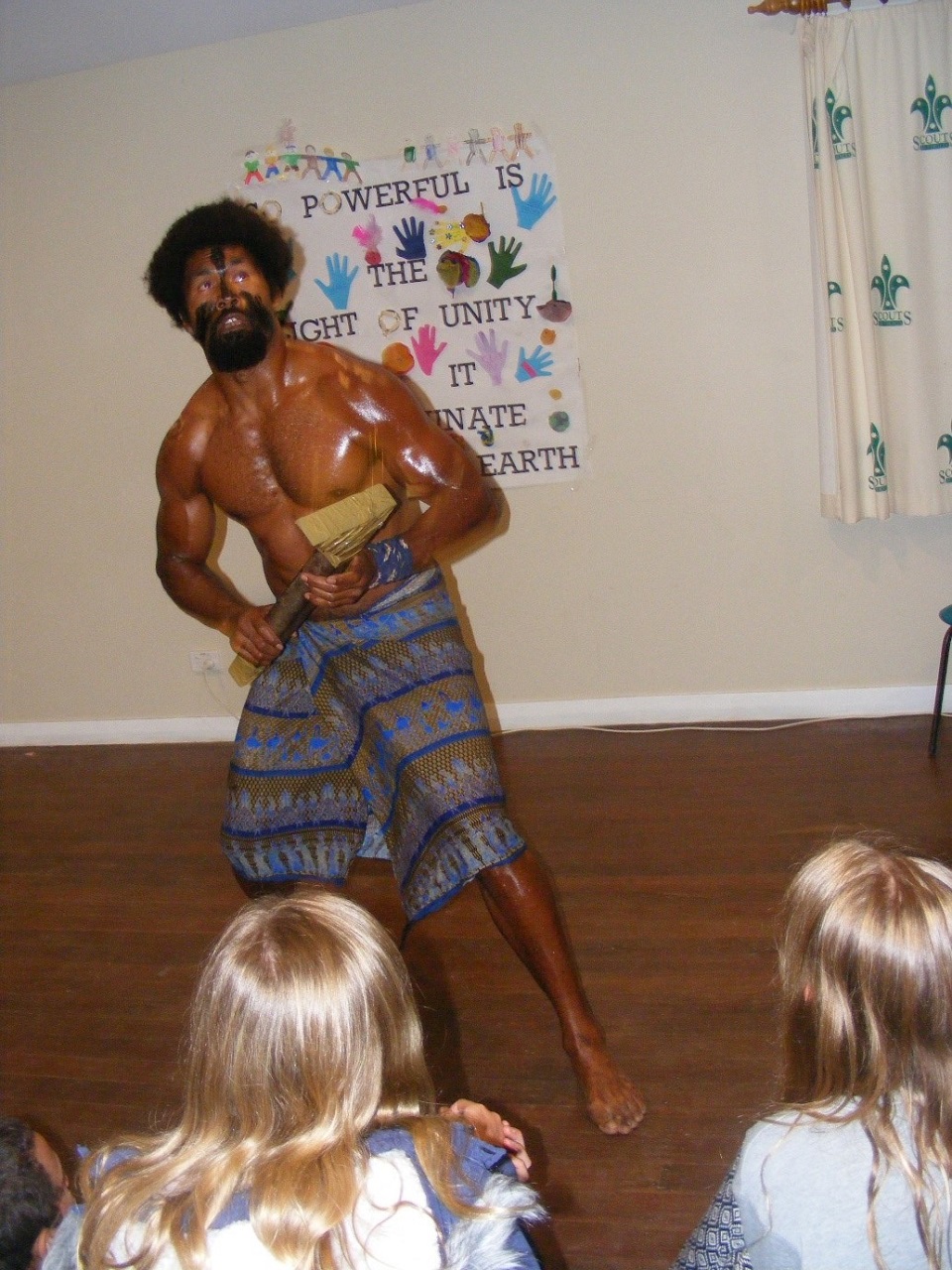 For more information please contact Lorraine and Andrew Shanks on 9671 1593.